Basic Introduction of Java, History and Features of Java 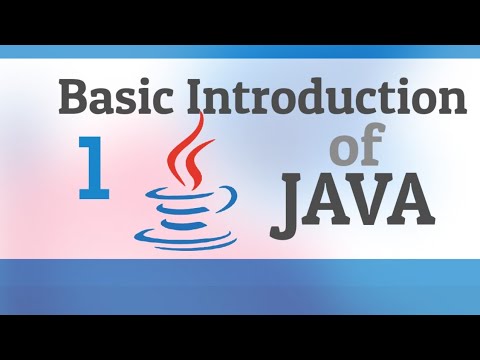 Difference between Java and C++